Our objective is to ensure long-term value creation for our shareholders through exploring for and producing, transporting, processing and marketing petroleum and petroleum-derived products.

In iNDUSTRIS, we believe that effective corporate governance is the foundation of a well-run business. Through our governance, we set clear responsibilities for our leaders, employees and partners. We do so because we believe that this is ultimately the best way of creating long-term competitive returns for our shareholders and ensuring that our business is sustainable—in every sense of the word. 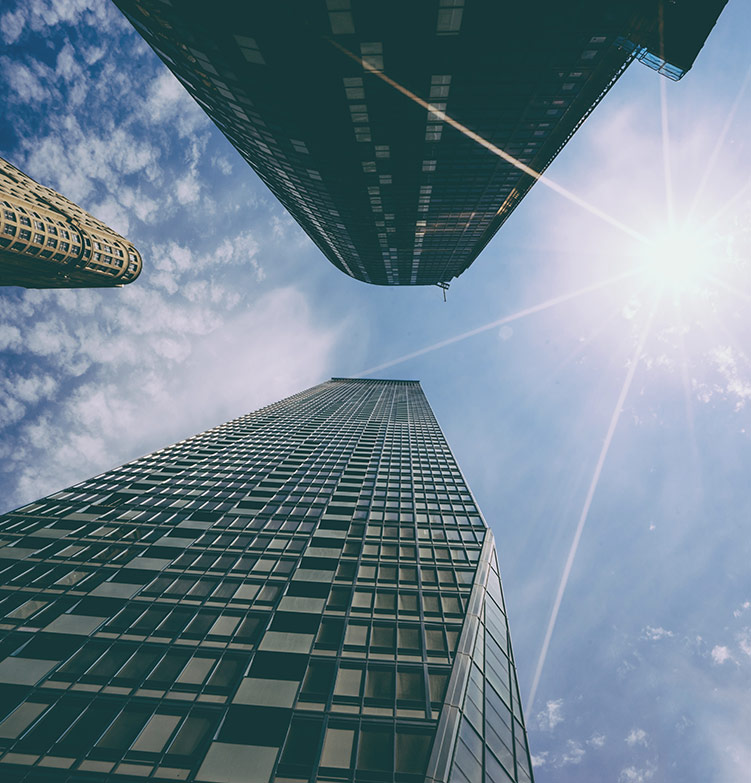 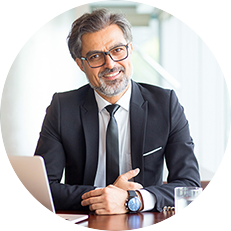 "We seek to run our company to the highest possible standards of transparency, accountability and ethical conduct. We believe that effective corporate governance is the foundation of a well-run business."

Over the course of more than 25 years of hard work with many large and small projects.
We have worked out the best working process.

Receive and Evaluate
the project overview

Deploy and
complete the project 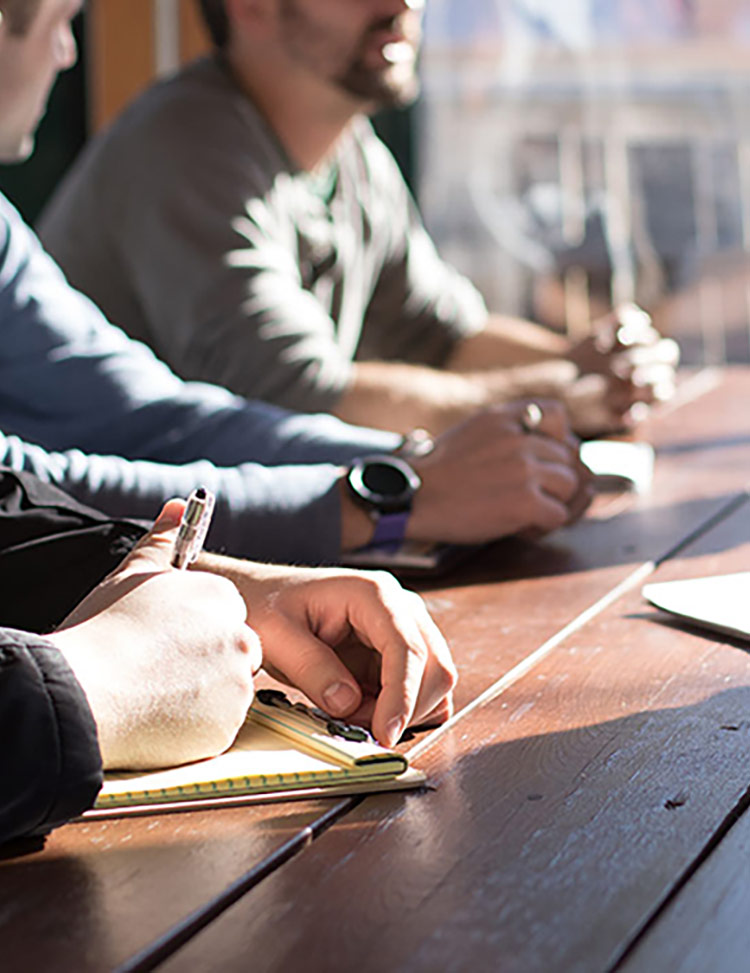 After our partial privatization in 2001, we were listed on the Oslo and New York stock exchanges, ensuring broad international ownership. Industris has one class of shares, with all shares carrying equal right to vote at general meetings.

The decision that shareholders have the right to make or our articles about the association, can be done by a simple majority of votes. In the case of elections, those with the most votes will be elected. However, some decisions, including a waiver of concessions regarding any share issues, to approve mergers or mergers, to amend the terms of our association or allow for an increase or decrease in share capital, must be approved by at least two-thirds of the total votes as well as two-thirds of the share capital is represented at the shareholders’ meeting.

The Industris book PDF
Need Help? Chat with us
Start a Conversation
Hi! Click one of our member below to chat on WhatsApp
The team typically replies in a few minutes.
Sales